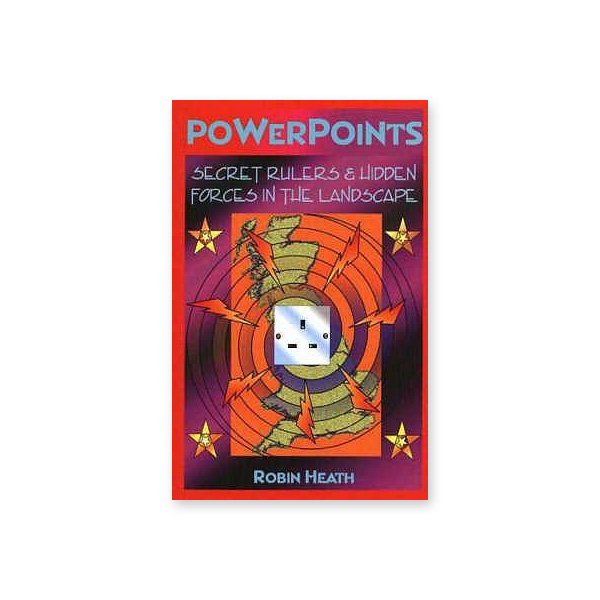 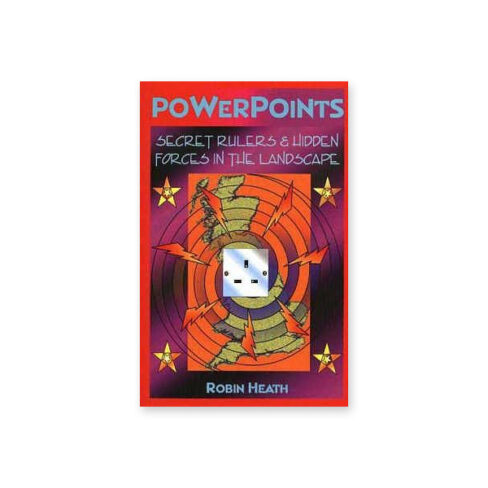 This book from Robin Heath injects the controversial subject of alignments (ley lines) back into focus and demonstrates how these enigmatic features still influence the siting of important cultural and industrial powerpoints today. Many original photographs and graphics make the book simple to read yet profoundly disturbing in its implications for modern culture. This work talks about a reality shift

The landscape of Britain is criss-crossed with mysterious straight lines, often termed leys of ley lines, along which are found stone circles, barrows, churches and villages all placed along these lines, often running for tens of miles attempts to discover why have so far come to nothing in this crystal clear analysis of the phenomenon, author Robin Heath provides astonishing evidence to demonstrate that, far from being the redundant pathways of prehistoric Britons, these alignments continue to influence the locations where power-points are placed on the landscape, attracting powerful factions within modern culture like iron filings to a magnet.

Powerpoints investigates whether and elite knows the science behind these lines and manipulates this phenomenon for its own purposes. As the evidence mounts, a remarkable pattern is revealed, suggesting a geomantic relationship between man and the landscape whose laws we have forgotten, and which are seen to resemble those of the New Physics, Chaos and Complexity Theory. The author reveals geometric patterns, strange attractors, that derive from symbols and the simple astronomical laws that control the Earth and which continue o manifest along the alignments

There are no reviews yet.

Be the first to review “Powerpoints: Secret Rulers & Hidden Forces in the Landscape” Cancel reply