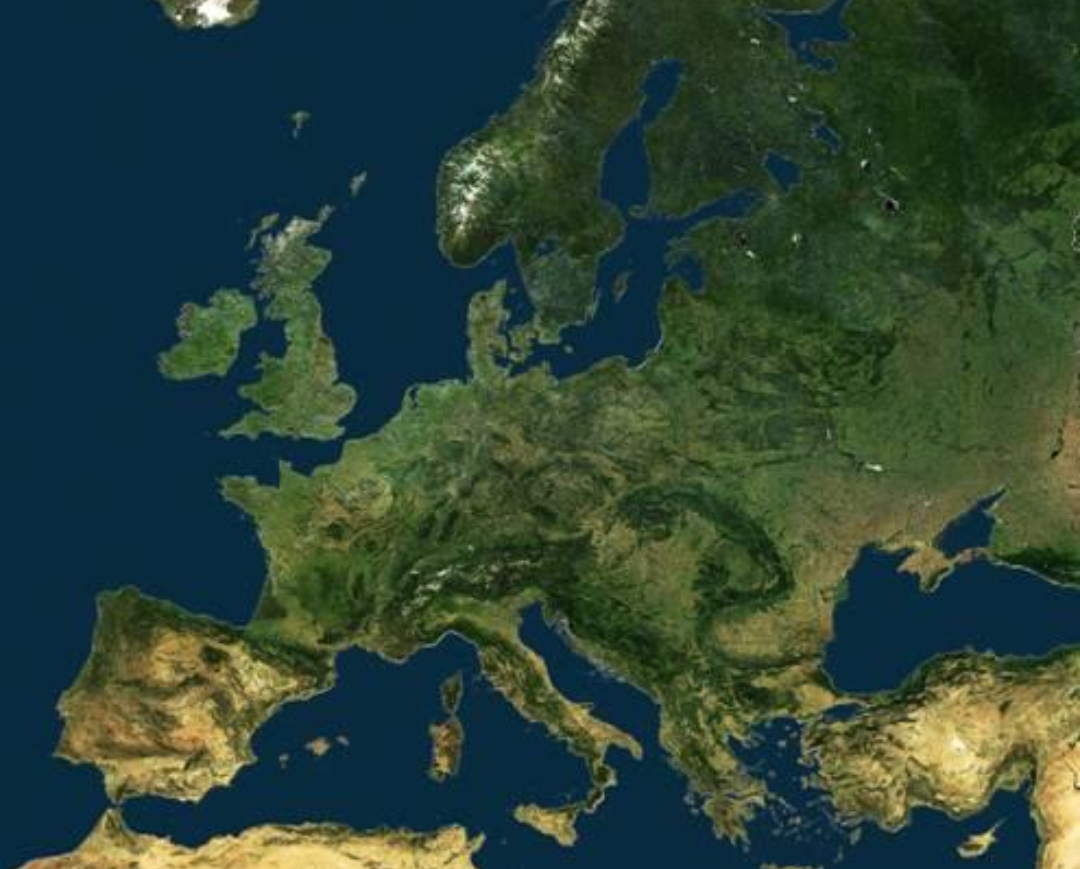 Ireland is the worst-performing Eu country in the fight against climate change.

Ireland has been named as the worst-performing Eu country in the fight against climate change. These finding are by the Climate Change Performance Index (CCPI).

The CCPI is an independent monitoring tool of countries’ climate protection performance. Their aim is to increase transparency in international climate politics, to show the comparisons of the climate protection efforts and the progress made by individual countries.

See below graph’s on all aspects that effect Ireland’s Climate change performance.