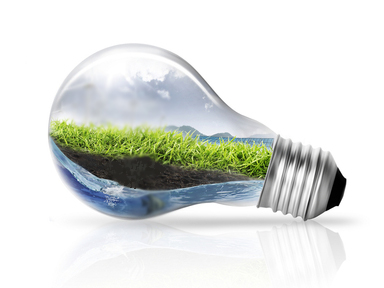 Climate Change Simplified – What is going to happen to the planet and how long do we have?

It is a simple question many people do not know the answer to.

We hear daily about the impact of climate change on the planet, but for many people this has become a topic they hear on the news but have very little knowledge or understanding of.

So, in this article we are going to go back to basics and explain some of the ways in which humans are playing a part in Climate change and what the repercussions are for the planet.

Climate Change is a change in our weather conditions over an extended period. As long as planet earth has existed the planets climate has been constantly changing. However, in the past few years the rate in which the earth’s temperature is rising is faster than the past.

Our planet has a very intelligent, yet simple way of maintaining a normal temperature that living things can happily survive in.

We do know that climate change can be a natural process, but human induced climate change is happening at an alarming rate. By burning Fossil fuels, we are adding more and more heat-trapping gases to the atmosphere, speeding up the rate in which the earths temputure rises.

Humans in the last 200 years, have reached global temperature’s that should have taken millions of years to reach.

There are three other areas that are playing a part in climate change that are worth mentioning.

Trees release O2 which humans need to survive and absorb CO2 (A heat-trapping gas), but instead of planting more trees we are cutting them down at an alarming rate.

Our oceans, absorbs up to 50 % of CO2 that is released, but when they reach their limit the ocean begins to acidify causing death and disease among marine flora and fauna.

Also, the rise in sea temputure is killing some marine flora. These plants not only absorb the CO2 in the water but are the main source of food of some of the smaller animals in the sea. Without this food these animals will become extinct. We all know how the food chain works; one extinction could lead to another.

More people means more CO2 emissions and an increased in the need of natural resources like fresh water.

You may think that a rise in temperature, cutting down a tree or discarding hundreds of thousands worth of single use plastics each day is no big deal, but here is what’s going to happen to our planet if we don’t make a change.

Unfortunately, what we do over the next decade to counter act climate change, will determine the future of our planet for humans but also for all the flora, fauna and all future generations.

For more on how you can become Eco-friendlier read our article our Planet.