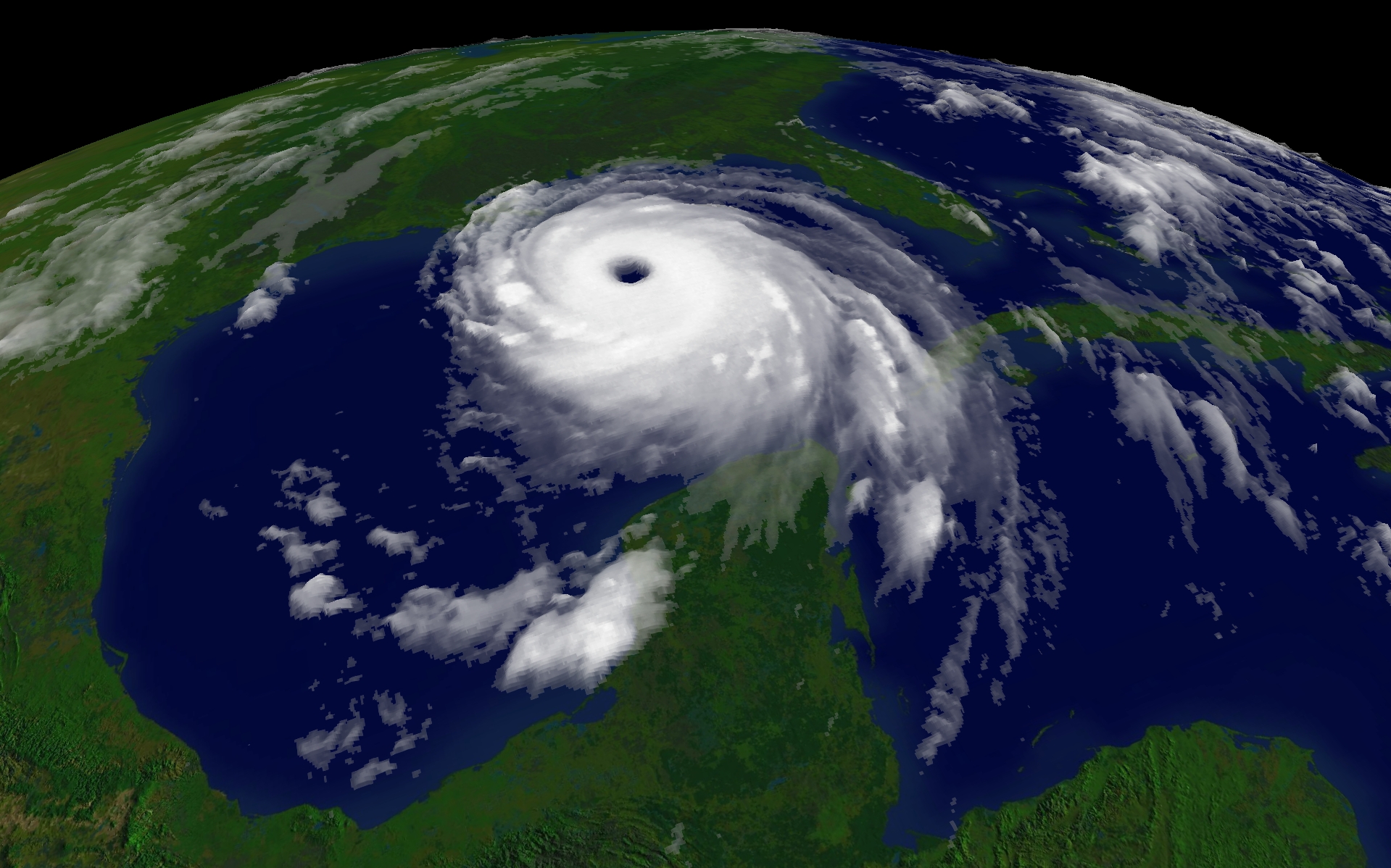 Climate change may not be the cause of the hurricanes, but it is certainly linked to the horrifying destruction that is brought with them. Humans have fundamentally changed the worlds climate since the beginning of the industrial revolution, meaning that all global weather is now affected by climate change.

In the past 25 years there has been 16 above normal hurricane seasons that have been some of the worst recorded in the last century according to the National Hurricane Center. Some of these include Maria a category 5 hurricane that devastated Puerto Rico in September 2017. Killing a total of 2975 people.

Last week on the first of September 2019, Hurricane Dorian a Category 5 hurricane with winds of 180 mph landed in the Bahamas. This is said to be the strongest storm to ever hit the Bahamas leaving nothing but destruction behind. It is unclear at this moment the exact amount of damage Dorian has caused, but with the death toll of 20 said to rise, flooding in most areas, houses and buildings left ripped apart, and the only international airport on the island has been obliterated, it is clear to see the damage inflicted on the Bahamas is catastrophic.

In this article we are going to talk about how Climate change is not the cause of the hurricanes but is intensifying the destruction that is brought with them.

Firstly, I would like to point out that there are two measurements used to judge if hurricanes are getting worse.

As we have previously stated that stats from the national hurricane center show in the past two decades that we have seen an increase in the number of hurricanes per year and the category strength is getting higher. Unfortunately, we have experienced some of the worst hurricanes recorded since the 1800’s, therefore it is correct to state that the on-land devastation associated with hurricanes is getting worse.  Please refer to table above.

Part of the explanation for the hurricane intensification over the past decade is a result of the following changes on the planet earth. These changes have been linked to the effect’s greenhouse gases are having on the planet.

The average Global temperature has continuously raised since the beginning of the industrial revolution. According to NASA we have seen 18 of the warmest years in history since 2001.

Average sea levels have increased worldwide by over 8 inches (about 23 cm) since 1880, with about three of those inches gained in the last 25 years.

The ocean absorbs most of the excess heat from greenhouse gas emissions, leading to rising ocean temperatures. In 2018, the entire top layer of the ocean, from the surface down 6,500 feet was warmer than ever recorded before. This change may have the biggest effect on hurricanes, as Hurricanes gain and lose wind speed based on the temperature of the ocean water below them.

Since the beginning of the 1820’s the acidity of surface ocean waters has increased by about 30 percent.

Increased evaporation from the rise in temperature, higher sea levels and warming oceans play a major role in the increased precipitation in certain areas of the world. The area’s most likely to experience higher rainfall and possible flooding are the areas most effected by storms. On the other hand, parts of the world may experience less precipitation and droughts as a result of this.

Both the extent and thickness of Arctic sea ice has declined rapidly over the last several decades, the mass of the ice sheets in both the Antarctica and Greenland are declining at a concerning rate in the past few decades.

To conclude changes in weather patterns like the six outlined above have a negative impact on global weather, and the increasing number of above average hurricane seasons are subject to various climate change- related influences on the weather.  If you would like to know more on how climate change is affecting the planet, please read our other related articles like climate change simplified.